An Engaging and Creative Spirit who Performs to Resonate with and Elevate Audiences.

Self-described as a city girl with a country heart and a tomboy attitude, Alix is energetic yet stylish.
She seeks to lift the spirits of those she meets, either directly or via any performance medium.  As an actor and storyteller, she has developed a "well of emotion" and thrives on breathing life into any character.
On her parent's best advice she avoided a career as a performing artist and was already 30 when she realised she would forsake true happiness if she didn't at least try.
Alix has since performed professionally around Australia as an actor, singer, dancer, aerialist and tribute artist.
Originally from Melbourne and now residing in Perth, you may see her performing as Dusty Springfield or Olivia Newton John; with big band Blow The House Down; with her 4-piece band Where There’s Smoke; or with her duo partner in Smoke & Honey.
In 2017 she was nominated for Best Supporting Lead Female for her role as “Rose” in feature film "White December” at the NYLA International Film Festival (New York).

As she has invested strongly in personal growth, the demand for Alix’s services has also expanded and brought about the creation of "Naturally High".  A platform used to write and promote Alix's written works and motivational products.

First Show as a Dancer - can you spot Alix?? 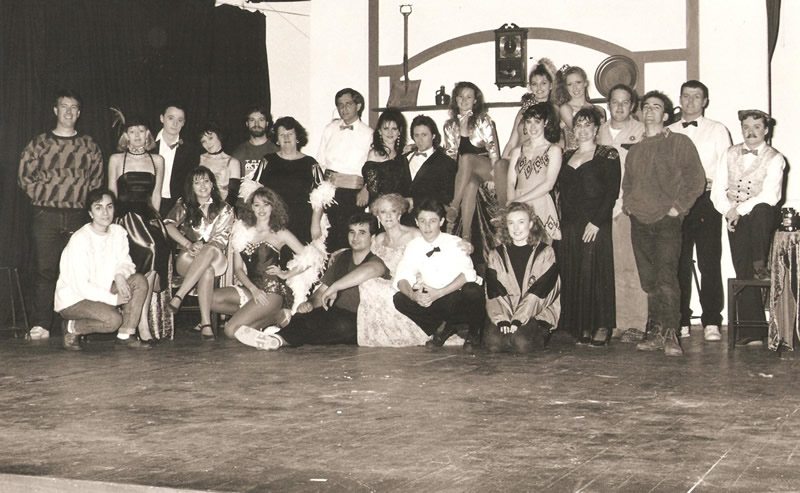 Past Projects (some favourites):

In Vogue – The Madonna Experience (Alix as Madonna)