Alix is thrilled to have been involved in this Feature film "Heretics", playing the role of Julia which premiered in Perth September 2022 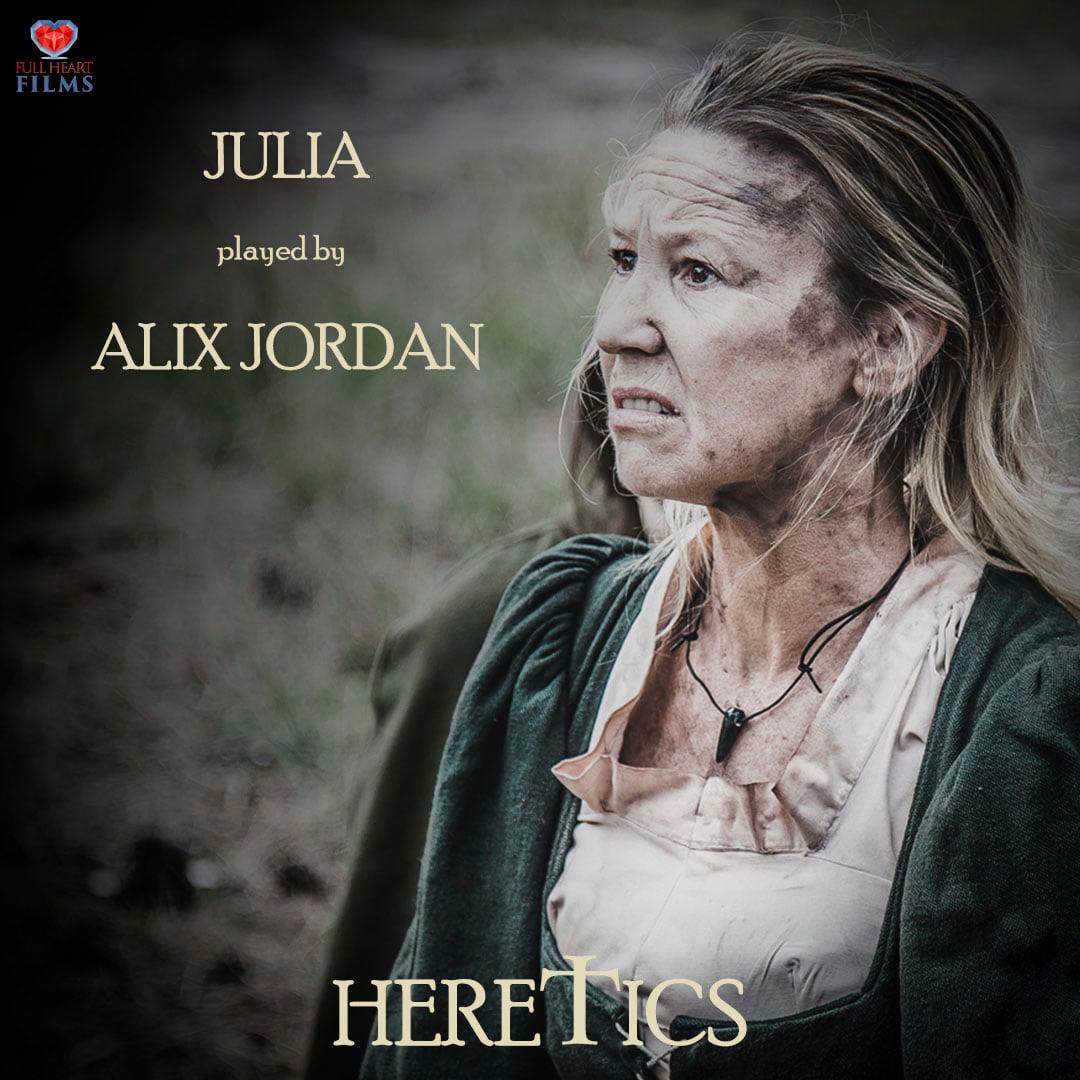 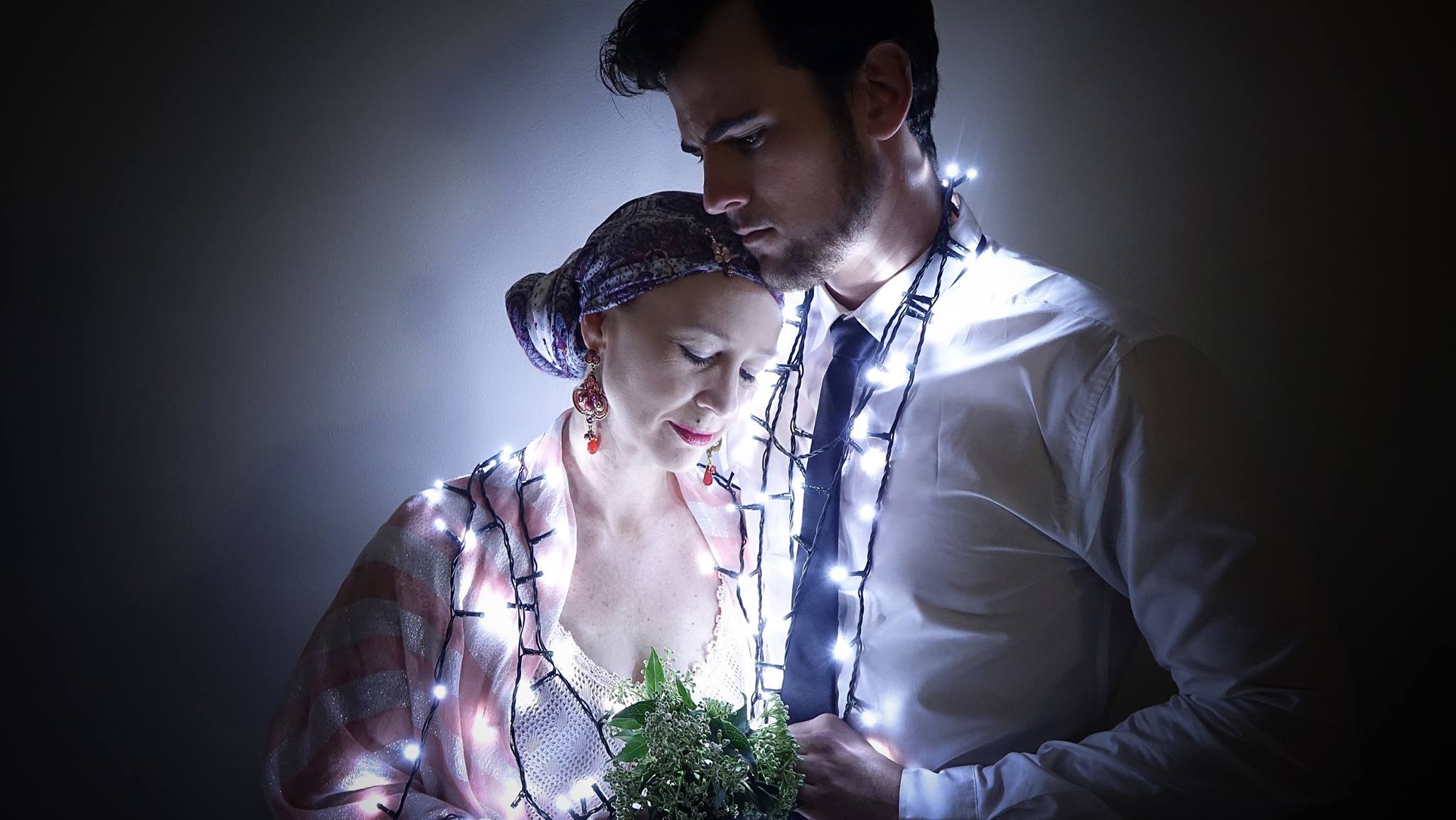 As an actor and story-teller, Alix has developed a "well of emotion" and thrives on breathing life into any character.

She tried her whole life specifically to “not be an actor” but finally realised that it’s something she simply loves to do!  She can't NOT do it and have true happiness in her life!

"I’m basically a story-teller and I want to help make the world a better place.  That’s what keeps me motivated - There’s so many stories to tell and I just want to tell them in such a way that they impinge on people and get them thinking about their own lives.  I think that’s basically what it’s all about as an artist.  If I can breathe life into a character and have that character resonate with an audience, then I’m happy that I’ve done my job well.   Of course, I always think I could have done it better, and that keeps me striving forward and looking for the next story to tell."

Alix is confident both on stage and in front of a camera and loves to interact with people. This combination of skills makes her a perfect candidate for TV Presentation roles such as the Motivation & Success show TV pilot she was involved in.
Pictured here with Executive Producer and Co-Host, Ron Steele

Here are some earlier examples of her work:

HERETICS - Behind The Scenes

WHITE DECEMBER - Behind The Scenes